Joe picked up his first pair of drum sticks at the age of 13 after receiving a battered second hand drum kit for his birthday, 2 years later, with a couple of friends, he started the band Milburn. In 2001 Milburn signed to the record label Mercury, and the band went on to release 3 albums worldwide.

Due to the success of Milburn, he extensively toured Europe and Japan, playing and supporting many bands including Arctic Monkeys, The View, The Rifles and The Libertines. In 2011, Joe received a First Class Honours Degree in Music Performance and Professional Practice from Sheffield Hallam University. He excelled in developing the skills needed to work with other musicians and perfected various teaching techniques.

Milburn reunited in early 2016 and performed a 10 year anniversary show for their first album, Well Well Well. The band sold out 4 nights at the O2 Academy in Sheffield, selling over 10,000 tickets. These gigs led to Milburn recording and releasing a third album, Time.

Joe is presently working on several projects, he is playing live and recording on a regular basis. 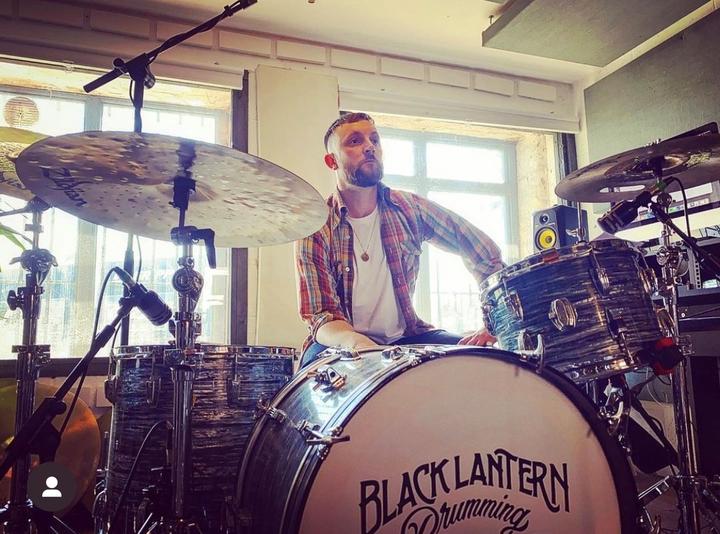