Charlotte completed her Masters and her diploma at the Academy of Live and Recorded Arts after studying at the University of East Anglia where she gained her BA (Hons) in Drama and English with Music Performance.

Originally from Darlington, Charlotte began studying singing at age eleven. At fourteen she won a place with the National Youth Choir of Great Britain where she remained a member for eight years. She has since returned to work with the NYCGB as a section leader and member of the pastoral team. At fifteen Charlotte gained a place, as a junior, at the Royal Northern College of Music where she studied classical singing, piano, theory and conducting.

Charlotte has extensive experience as a soloist, primarily opera and oratorio work. Whilst living in Manchester, Charlotte formed a strong working relationship with the Manchester Opera Ensemble where she was initially engaged in the role of Flora in their production of The Turn of the Screw. She was then invited back to the company as an Assistant Director for their production of Suor Angelica and the following year was handed the reins to direct their production of A Dinner Engagement.

Charlotte began teaching in 2009, shortly after completing her degree. She has taught privately as well as peripatetic teaching in schools. She has worked with many youth groups and ensembles including the Chicken Shed Theatre Company and returning to her alma mater to teach at the Academy of Live and Recorded Arts. Charlotte passionately believes that everyone can sing and that the variety that is found in the voice is what makes it such a compelling instrument.

Charlotte continues to expand her professional portfolio by completing grades in piano, percussion and woodwind as well as undertaking professional singing engagements. 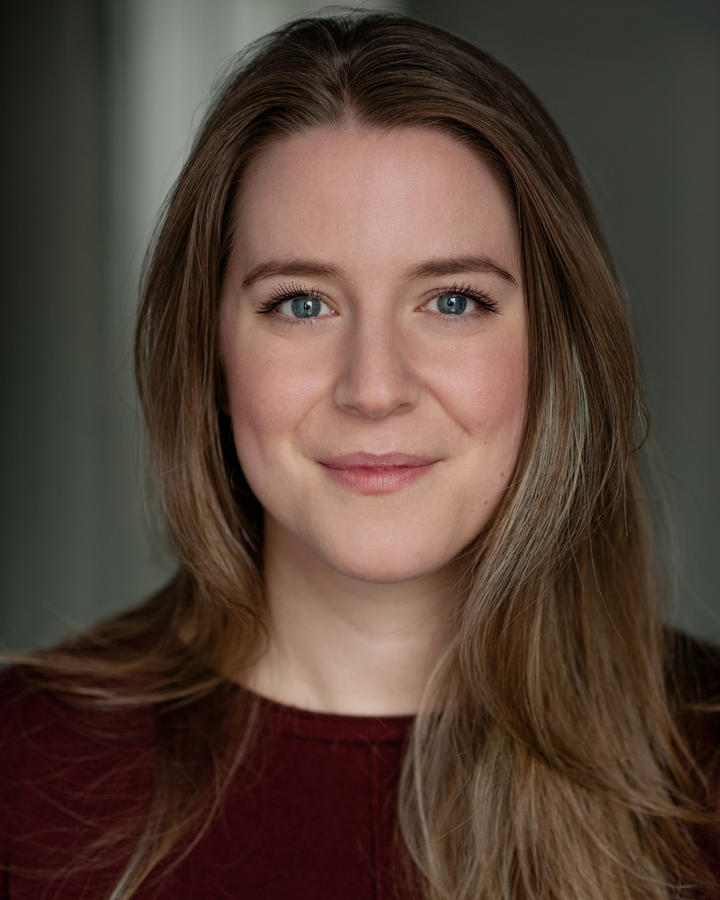