Skip to content
About Us
Back to Meet The Team

Rob graduated with from RWCMD with a 2:1 BMus Hons (principle study in Music Technology). He also has a teaching qualification PGCE (PCET).

Rob is a multi-instrumentalist (Piano/keyboards, Guitar, and Bass) and Vocalist. He has worked in many different avenues in the music industry; Music and Pro Audio Retail, Pro Audio/Music education/training, Studio recording and management, live sound, lighting and AV. He came to us from South Wales where he was managing theatre spaces, Recording/Rehearsal Spaces and resources for one of the largest FE colleges in South Wales.

Rob is a composer and sound designer-working in the past for BBC, S4C, Nutopia, Various theatre groups. He is a music technologist, lighting and AV technician and general technology enthusiast.

In his free time Rob enjoys comedy, walking, cooking and riding his Motorbike.

Watch this space for the exciting developments he will bring to the Sheffield Music Hub. Our 21st Century Man! 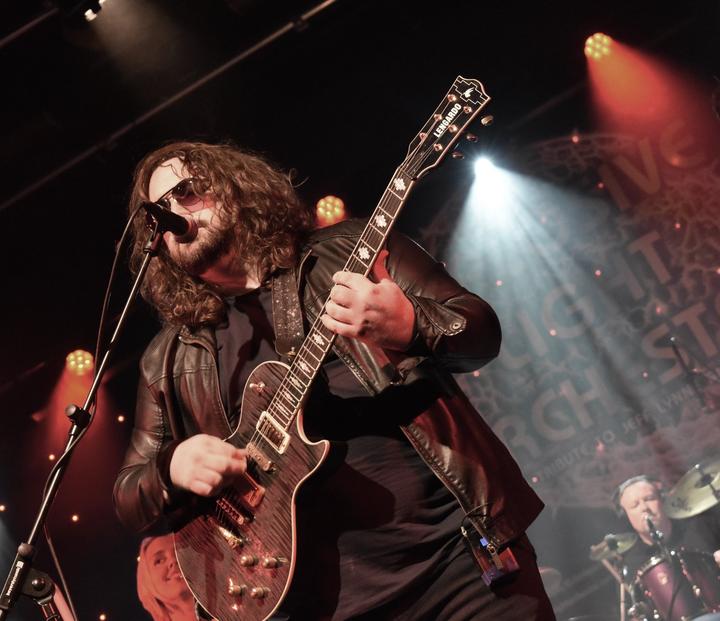