Skip to content
About Us
Back to Meet The Team

Kelly started her musical journey by playing the descant recorder aged 4. She then progressed to treble recorder and started to learn the cornet aged 7. Her primary school centrered around musical activities and providing the whole school with musical opportunities, a memory that made her want to support schools in achieving this aim today.

Kelly played in various musical groups including her primary and secondary school orchestras, the Girls and Boys Brigade Band and Forgemen Drum and Bugle Corps, with whom she competed nationally as their trumpet soloist and gained championship status. Playing in bands from the age of 7 to 23, Kelly understands the positive impact that playing in an ensemble has on a child and actively promotes all music groups in the city.

Before joining the Music Hub Kelly worked for a high street bank becoming a branch manager at the age of 22 (the youngest at the time) and then Associate to the Managing Partner for Business in South Yorkshire. Her 11 years in the banking industry instilled a high standard of customer service in her every day working life and she puts this in the forefront of her Music Hub role.

Kelly was the first person to be employed especially for the Music Hub after being appointed over 132 applicants! Her role is unique in the fact that it covers various tasks from managing the communications of the Music Hub (website, Twitter, YouTube, Flickr), ensuring the Music Hub records are up to date (DBSs, safeguarding training, observation records), to organising large scale events (Wider Music Network Conference, Halle Concert and Come and Play).

Kelly is keen to ensure that parent/carer views are considered when implementing new processes. As the parent of a young flautist, she understands the demands that are associated with the numerous activities that today’s children participate in.

In her spare time she has enjoyed relative success competing on game shows (Weakest Link, Eggheads and Who Wants to be a Millionaire) and managed to scoop a £10,000 prize! 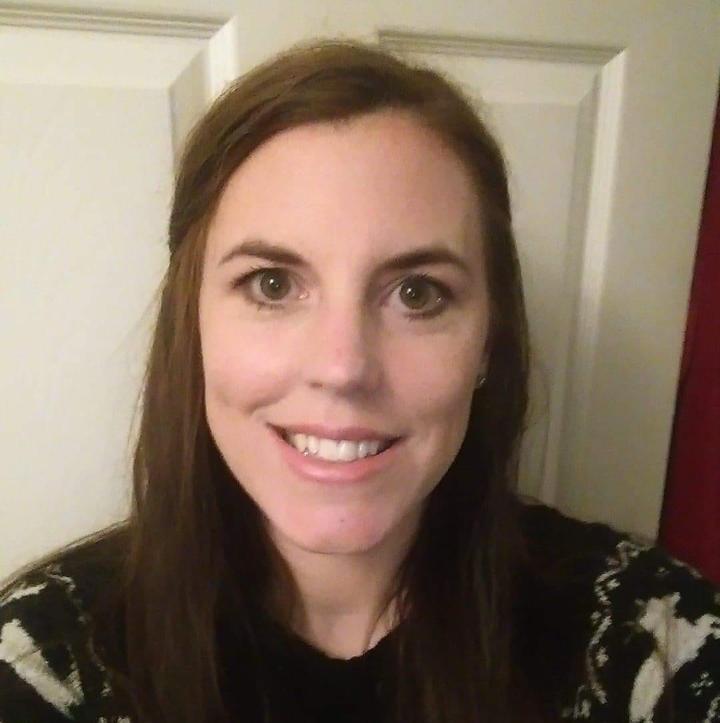