Belarusian- born pianist, Zinaida Zubova is an award winning piano soloist and music educator and comes from a rich Russian virtuoso tradition of piano playing. She commenced her professional studies first at Belarus State Conservatoire, Minsk. She was shortly awarded the RNCM full scholarship and moved to study under Renna Kellaway at the Royal Northern College of Music, Manchester and Martin Roscoe at the Guildhall School of Music and Drama in London from which she had graduated with Honours Bachelor of Music Degree (RNCM) as well as Master of Music in Performance Degree (GSMD).

Since her début performance with the Belarusian State Symphony Orchestra at the National Philharmonic Hall, Minsk, Belarus she embarked on her career as a soloist and chamber music artist, giving performances in the UK and abroad.

At the age of 18 Zinaida received a Presidential Award from the Ministry of Culture of the Republic of Belarus for her achievements in the art of music.

As well as being in high demand as a soloist Zinaida enjoys collaborating with many an international soloist and is an inspired chamber music performer. Zinaida is a founding member of the Zemlinsky Trio, she has also worked as an accompanist for the masterclasses with Ralf Kirshbaum, Karine Georgian, Bernard Gregor Smith and Eduardo Vassalo.

Zinaida is a staff judge at Open Piano Competition, London. She was a co-founding member of YCAA, a concert artist agency which represents new talents across the Yorkshire region.

She is presently a tutor of piano at Birkdale School, Sheffield as well as enjoying extensive private practice and is currently a Director of Piano Academy Sheffield supporting new and emerging piano talents in Sheffield and beyond. 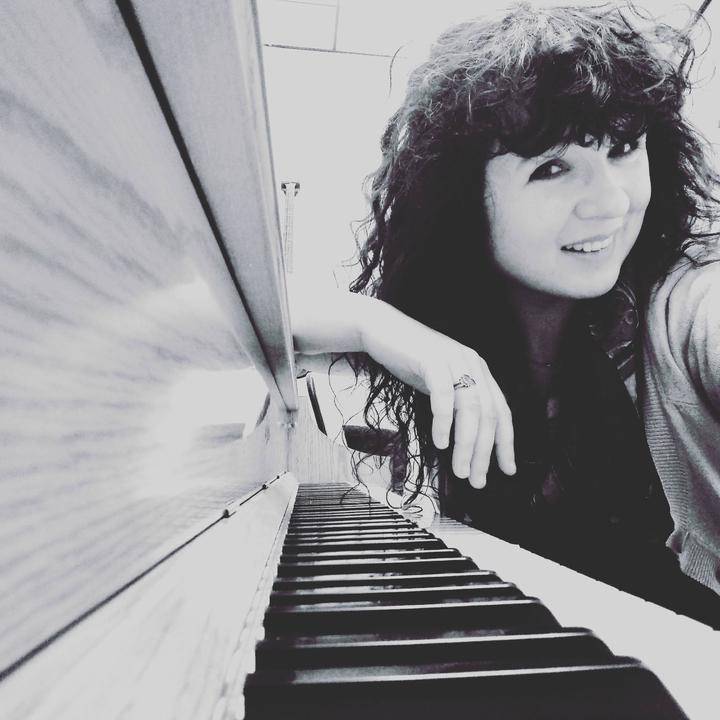