Sally has many years of teaching experience with people of all ages and abilities and of varying musical styles: jazz, folk, blues, pop, rock, Latin American: One-to-one, small groups, workshops and master classes. She works with many different people from those who want to explore using their voice for the first time or need some help preparing for performance (be it open-mic, LCM exams, their own gig or singing for family and friends) to those who are professional singers in need of some guidance.

Her approach to teaching is relaxed and friendly and lessons are tailor-made to suit each individual.

Since 2000 she has been the vocal tutor at Sheffield College teaching singing on their Popular Music BTEC and HND courses. She teaches singing in Schools and has taught Musical Composition at Sheffield University.

She also teaches privately and has a varied and colourful experience of working in the music industry. She has released 11 albums (self-penned, folk, jazz and latin) and collaborated on many varied projects which have taken her on tour all over Europe as well as America, Australia, Scandinavia and more.

She has performed live on MTV, BBC radio 1 and a multitude of European Radio stations.

Her work as a composer has also resulted in writing and performing for BBC TV and BBC Radio 4 Drama as well as music computer games and short films. 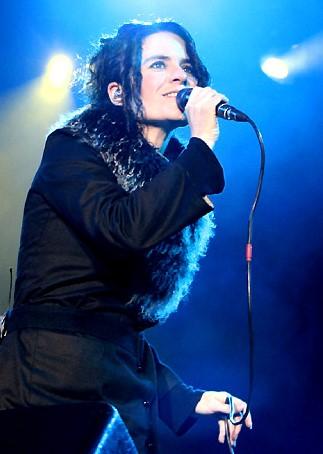