Philippe grew up in Bingley, West Yorkshire, playing piano and cello from a young age. At 11 he moved to the bass guitar, which has remained his main instrument ever since. Throughout school Philippe was a member of many extra-curricular music groups, and several bands with friends, playing shows in Leeds and Bradford. In 2006 he went to study Commercial Music Performance at the University of Westminster in London, meeting many inspiring tutors and peers across styles and disciplines.

Philippe is a highly experienced and versatile bass guitarist, performing regularly with a wide variety of artists. He has worked extensively on studio sessions (Abbey Road, SARM, Konk) and played live at many of Europe's biggest and most celebrated venues (Wembley Stadium, Berlin Olympic Stadium, Jazz Cafe). Credits include work for the BBC, Channel 4, Island/Universal, Atlantic/Warner and Virgin/EMI with artists including Elli Ingram, Kwabs, Birdy and Ray BLK. He is a member of Yorkshire-based groups Oh Papa and the Sheffield Beatles Project. 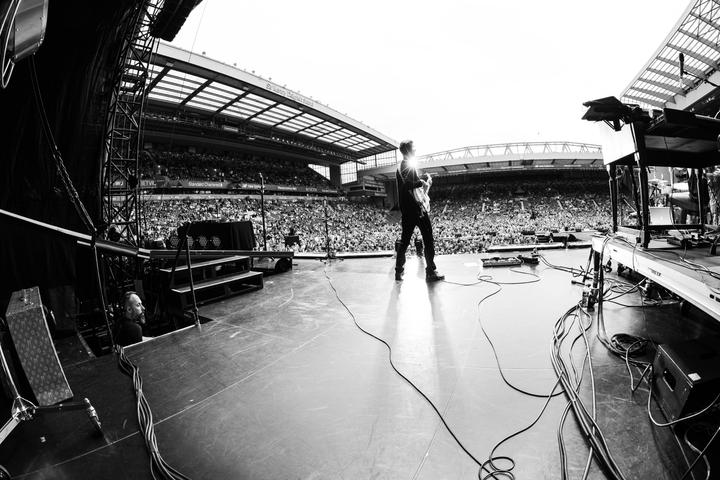