Nicola is a fiddle player, folk musician and researcher based in Sheffield. A graduate from the Newcastle University Folk and Traditional Music Degree, Nicola is a current PhD student at Sheffield University researching contemporary and historic English Folk Music, creativity and change, and education.

Nicola is one half of an award winning Fiddle and Accordion duo Alex Cumming & Nicola Beazley. The transatlantic duo have performed at clubs and festivals up and down the country, with tours in America and Canada. The duo saw the release of their much anticipated debut album in late 2016, which was very well received. It came hot on the heels of concerts and festival appearances, at the Cecil Sharp House, at the legendary Green note in London, and with appearances at the folk weeks in Sidmouth, Broadstairs. Nicola also plays with Horizon Award Nominee Rosie Hood, performing at some of the country's top venues, including a live session on the BBC Radio 2 Folk Show and at Cambridge Folk Festival.

Nicola is an experienced instrumental  teacher and workshop leader. Working as a multi-instrumentalist around Sheffield, Nicola also runs group workshops at some of the top folk festivals in England. As a partner with the Music Hub, Soundpost, Nicola runs the 3 Folk Factory groups in Sheffield, Dungworth (children and adults) and Carfield, which have gone from strength to strength since its formation in 2016. 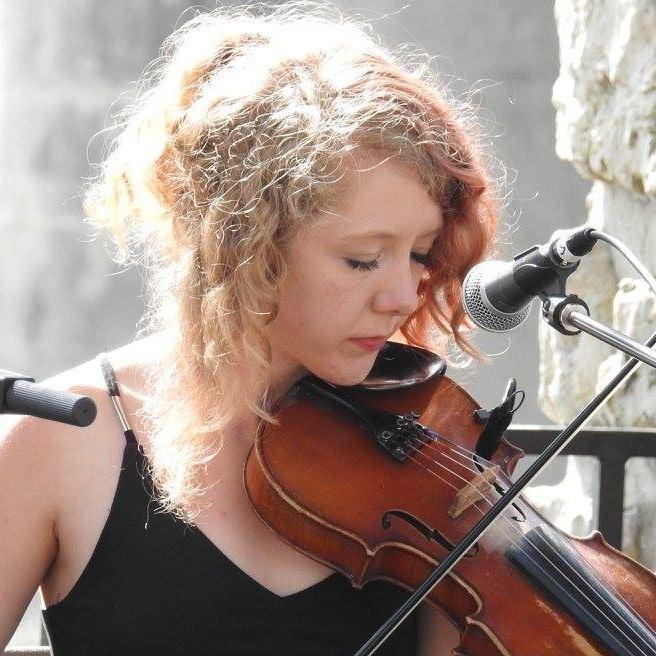