Liz studied cello with Antonia Wickham and Bernard Gregor-Smith at the University in Sheffield. Since graduating Liz has been teaching the cello and freelancing in both the classical and popular music worlds.

She has performed with a number of orchestras and has also given recitals throughout the UK and on cruise ships with the Silver Strings Quartet taking her to and destinations throughout Europe, Africa and even to the Arctic!

Liz is a director of the ‘Up North Session Orchestra’ in demand as a session musician.  Her album credits include Paul Heaton (The Beautiful South), Duane Eddy, The Courteeners, Thea Gilmore and Sheffield's very own Richard Hawley. She has also performed on music for adverts, film soundtracks and radio plays aired on Radio 2 and 4. Liz has performed live with many eminent musicians including Smokey Robinson, Alfie Boe, Russell Watson, Edwyn Collins, Kate Rusby, Thea Gilmore and The Charlatans performing at music festivals and major concert halls across the country.

Alongside her career as a freelance cellist, Liz is passionate about music education and has a wealth of experience teaching all ages. As well as being an accredited cello teacher for Sheffield Music Hub she also teaches at Sheffield High School for Girls and is a visiting member of staff at both Sheffield Music School and Sheffield Music Academy. Over the years Liz has worked with Music in the Round on many educational projects. These include running the string group 'Highly Strung' alongside Martin Cropper, performing and presenting the 'Music for Babies' sessions and performing with Ensemble 360 for the children's concert in the Mozart Festival. Liz also work in Higher Education and works as a visiting lecturer at Liverpool University and delivers workshops on 'String Recording Techniques' at Huddersfield University.

In her spare time Liz likes running, walking in the Peak District with her family and playing duets with her daughter (who has recently taken up the viola!). 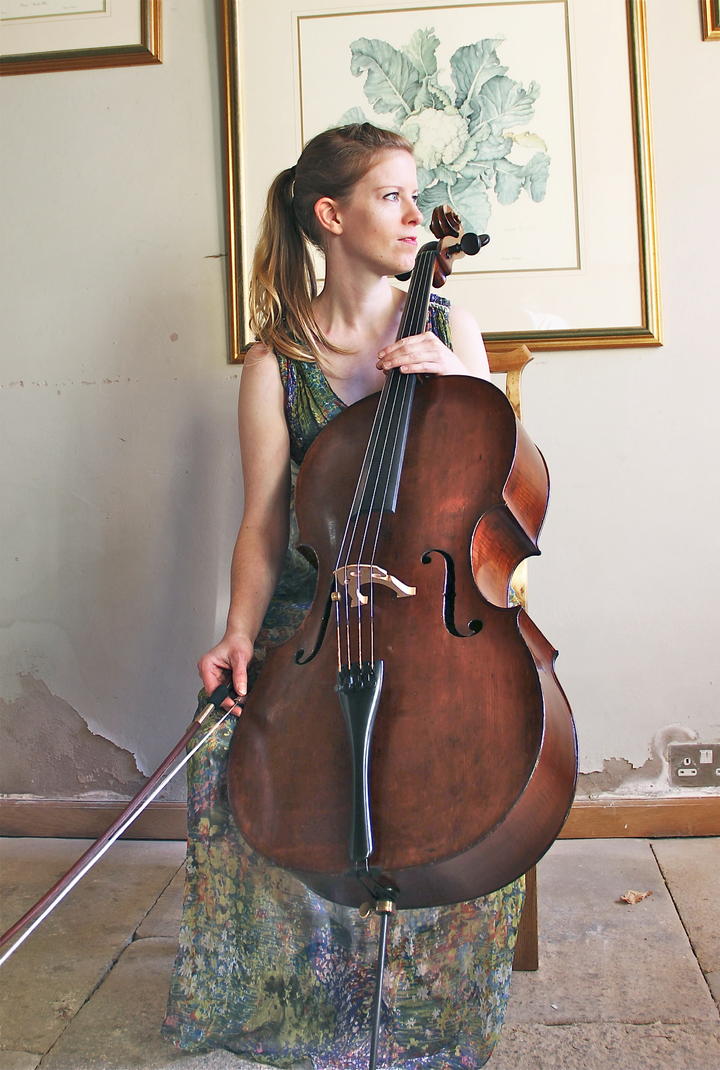