Originally from Southampton, Kim has been a professional musician and music tutor since 1997.  She gained a music degree in Jazz, Popular and Commercial music at Newcastle University, majoring in performance (tenor saxophone). Kim immersed herself in the jazz, funk and blues styles of Maceo Parker, Sonny Rollins, Ben Webster, Tom Scott and the likes of singers Ella Fitzgerald, Stevie Wonder and Joni Mitchell. During this time Kim performed with many notable artists extensively touring the UK.

Following university Kim settled in Weymouth where she worked for the Dorset Music Service & DASP and continued live performance for four years.

Eventually Kim came back to the UK and settled in the city of Sheffield. She quickly established herself as a much sought after saxophonist and music teacher working for the Sheffield Music Service until the birth of her daughter in 2014. 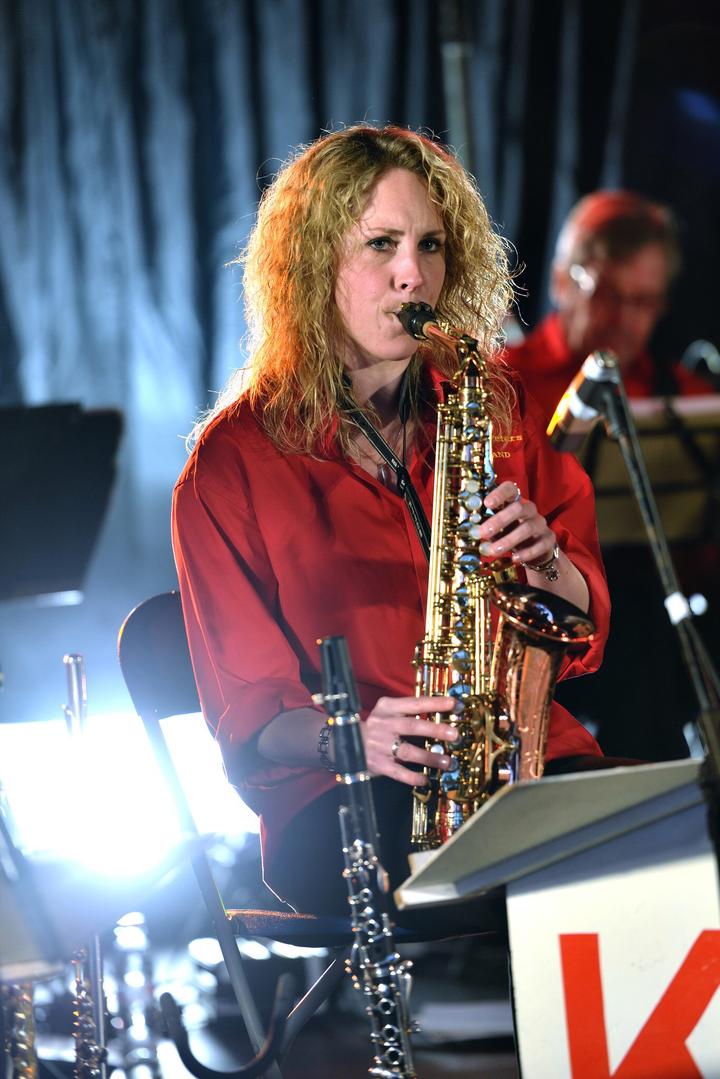