He studies violin with Martin Cropper and piano with Valentina Kalashnik, taking both instruments beyond grade 8 standard. He has enjoyed aural, musicianship and composition lessons, developing his musical knowledge, as well as the full range of instrumental experiences that are available to SMA students.  This includes chamber ensembles of various sizes, exploring repertoire from Beethoven quartets to Copland’s Appalachian Spring suite. Victor also got his first orchestral experiences at the SMA, enabling him to develop his orchestral playing of all periods of classical music, as well as his communication and collaboration with others. Playing with dedicated older students, including his brother and sister, inspired him and furthered his motivation. Finally, he was provided with vast performance opportunities which helped him develop his confidence and performance skills, most notably as the soloist performing the Bruch violin concerto accompanied by the SMA orchestra.

Victor has also benefitted from other musical opportunities across Sheffield. He took A-Level music at Notre Dame, and has been a long-standing member of two Sheffield-based orchestras: Music Hub’s Senior Orchestra and the City of Sheffield Youth Orchestra (CSYO). Under the guidance of Ian Naylor, Senior Orchestra gave him an opportunity to explore more repertoire of different genres, recently performing with a jazz band and performing a fusion of Asian jazz, pop and classical styles with Kuljit Bhamra, a world famous tabla player. Senior has given him experience leading an orchestra, developing his leadership skills, and also preform solos with the orchestra in their concerto competition. Not only this but senior has given him the chance to perform in incredibly exciting venues like the Royal Albert Hall. CSYO is an orchestra which meets during the holidays, for intense courses, and it enabled Victor to explore more difficult orchestral repertoire such as Mahler’s 6th symphony and Tchaikovsky 6th symphony. Under the guidance of conductor Chris Gayford and the team of tutors. CSYO gave Victor a chance to reflect on the deeper musical significance of the works, as well as the opportunity to perform in a range of venues, sharing music with more people, and representing Sheffield around the UK and abroad, including concert tours to Italy, Spain and France. 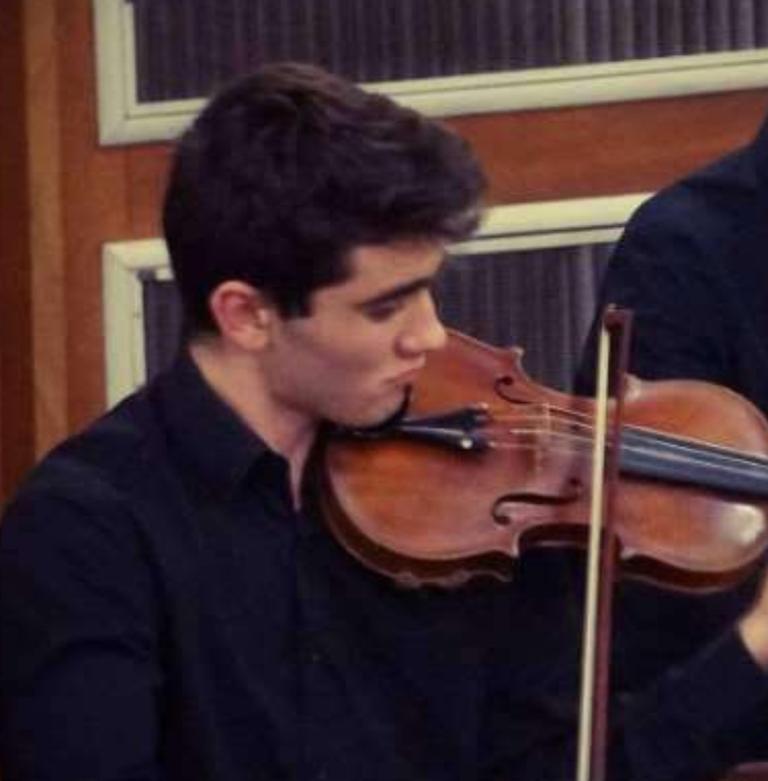